The world is waiting for antibiotics

"I don't think people realize how much we rely on antibiotics," the slender, 31-year-old Laxminarayan told me recently. "We need these drugs for the next 200 years, and we're approaching this in such unimaginative ways that it's scary."

Antibiotic resistant bacteria are of great concern — the health of millions is dependent on medicine's ability to defeat the threat of infectious diseases. The World Health Organization estimates that multi-drug resistance accounts for more than 150,000 deaths each year, more than from tuberculosis.

Without effective antibiotics in health care, humanity would be thrown back to the time when urinary tract infections and pneumonia were lethal. Infant and maternal mortality would rise and ordinary surgical procedures would become risky to perform.

Often in the public health debate the development of antibiotic resistance is often pitted against the empowerment of the patient. Customer-oriented physicians and the self-interest of the patients, it is said, is increasing the development of resistant bacteria through increased prescribing. Economic theory said to point out antibiotic resistance as an example of the "collective action" problem, where individual actions lead to an outcome that is worse for everyone.

Is it that simple that we patients demand too much, and doctors bend to our will? A closer examination reveals that the causes of antibiotic resistance are more complex, and tied to the inability to develop new antibiotics. 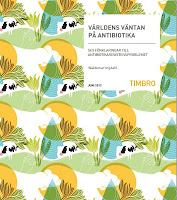 An article giving the high points of the report can be found in The American How to halt the spread of superbugs. 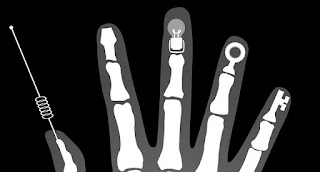