We could begin to see a revival of manufacturing in the United States and Europe, when 3d printing is becoming increasingly productive, affordable and accessible.

I write 3D-printers: Cornucopia or Pandora's Box in CapX on February 23rd 2015. It is an article on the policy of 3D-printers that considers that the first hype of the 3D-printers peaked about a year ago. Headlines promising restored manufacturing have become less common. What can we realistically expect from the technology? What effects will it have on the patent system? What role will open source play? Which industries will it disrupt? 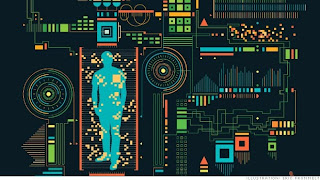